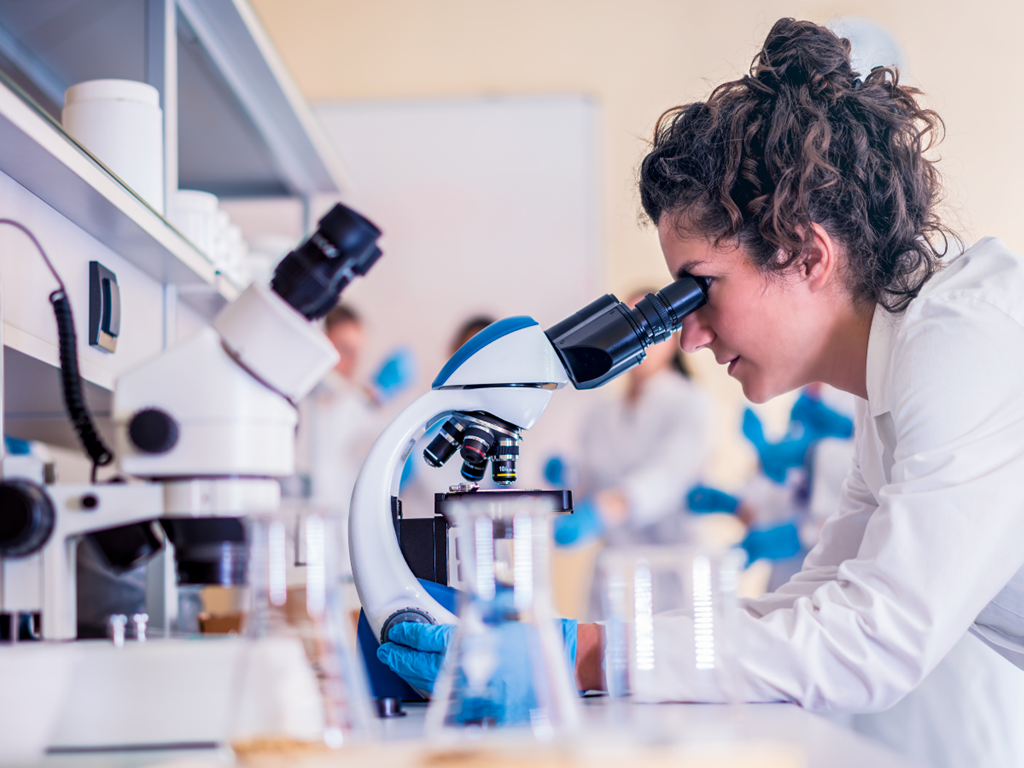 In this blog post, Professor Sharon Hutchinson and Dr Andrew McAuley from Public Health Scotland reflect on the collaborative approach to preventing blood borne viruses among people who inject drugs in Scotland, which has gained international recognition through a Real Impact Award.

Over the last decade, medical advances have created major opportunities for prevention and treatment of BBVs. These could directly benefit people who inject drugs - a group disproportionately affected by BBVs - but the challenge has been how to tailor interventions to reduce the considerable health inequalities faced by this population. To address this, a highly collaborative approach has been adopted at Public Health Scotland working hand in hand with academia and other key partners (particularly NHS boards and third sector organisations) in the design and implementation of monitoring and evaluation initiatives. This is an approach which has benefitted from additional investment through large collaborative research grants and the ability to tap into a breadth of expertise in delivering a range of studies involving large population-based surveys, in-depth qualitative interviews, design and development of clinical services, and mathematical models forecasting the impact of different interventions. The Scottish Health Protection Network (SHPN) has also been key in facilitating the close engagement of stakeholders and rapid dissemination of findings to national and local groups responsible for prevention and control of blood borne viruses, accelerating the translation of research into practice.

Joint initiatives include the design and delivery of Scotland’s national bio-behavioural survey of people who inject drugs – known as the Needle Exchange Surveillance Initiative (NESI) – which has yielded the key data to monitor blood borne viruses and evaluate interventions aimed at preventing harm in this population. Most recently it has been instrumental in informing local efforts to control the largest outbreak of HIV among people who inject drugs (PDF) (external website) in the UK for over 30 years. Our research informed and continues to evaluate a number of multi-layered initiatives as part of the outbreak control response. These have included enhanced testing in the HIV “hotspot areas”, increased access to harm reduction services, the launch of Scotland’s first Heroin Assisted Treatment service, an enhanced model of HIV care involving outreach nursing and community prescribing of antiretroviral therapy, and piloting of a bespoke inner-city HIV Pre-Exposure Prophylaxis (PrEP) service. NESI has also underpinned and been enhanced through the large NIHR funded programme grant EPIToPe, with collaborators from across the UK working together to “Evaluate the Population Impact of hepatitis C direct-acting antiviral Treatment as Prevention for people who inject drugs”. Early evidence from the programme (external website) demonstrates the substantial population impact of scaling-up new direct-acting antiviral therapies to people who inject drugs, and has guided Scottish Government on how best to deliver testing and treatment in community settings.

The award provides recognition to not just our progress in Scotland in driving innovation to prevent blood borne virus infection and disease, but to our multi- disciplinary and agency approach to developing and delivering evidence-based solutions. This is a key reason why the International Network on Health and Hepatitis in Substance Users are hosting their 10th International Conference in Glasgow (external website) during 19-21 October 2022. Another important collaborative venture for us – bringing together researchers, clinicians, people with lived experience, policymakers and community organisations from around the world – to learn and share knowledge on how to improve the health and wellbeing of people who use drugs.

Following the award, the team have been congratulated by the Scottish Government Minister for Public Health, Women’s Health and Sport, Maree Todd MSP, who highlighted that the work “undertaken on both HIV and hepatitis C challenges the health inequalities barrier and through high quality, evidence-based outputs we as government are able to inform policy to address the complex needs that we face as a nation.”

We’re truly delighted that this significant piece of collaborative work between Public Health Scotland and Glasgow Caledonian University has been recognised. It is a great example of Public Health Scotland’s many activities with partner organisations, which seek both to make an immediate positive impact on the lives of those we seek to support, as well as create lasting beneficial change in the way that treatment is viewed and delivered.

We use cookies on this website which are essential for it to work. We also use non-essential cookies to help us improve our websites, which you can opt out of in cookie settings. Any data collected is anonymised. By continuing to use this site, you agree to our use of cookies.